Hello, everybody! I am Georgiana your English teacher and founder of SpeakEnglishPodcast.com. My mission is to help you speak English fluently. Speaking English is easier than it seems! You just have to use the right material and techniques.

And with an exclusive mini-story, you will be able to practice your fluency in English along with today’s expressions.

As I was preparing this episode, I realized that these expressions are used a lot in everyday life. It would be great if you could at least understand their meaning. And don’t worry if you don’t remember all of them.

We use this expression to say that someone is in a state of great fear or anxiety.

Let me tell you a story about a friend who had a long-distance relationship before the internet era. During the first month, he spoke on the phone for about 12 hours every day. However, things changed after he saw the phone bill! I’m sure that he became as white as a sheet. 🙂

“Bill, you’re as white as a sheet! Are you alright?”

2. Raise a white flag
The white flag is a widely known symbol used to symbolize surrender.  People carrying or waving a white flag should not be attacked or allowed to open fire.

And as you have already guessed by now, this expression indicates that someone admitted defeat.

“After studying English for 28 years and eight months, Marta was about to raise a white flag. Luckily, before throwing in the towel, she found out about the Speak English Now podcast!!”

Here I used the expression “to throw in the towel,” which has the same meaning as “raise a white flag.” 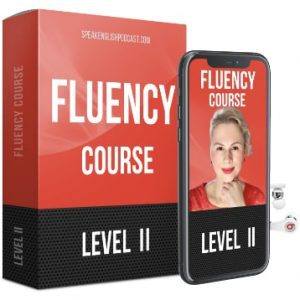